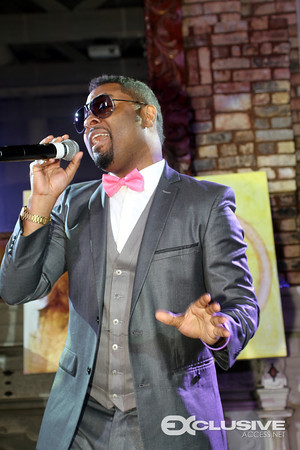 Real Men Wear Pink was birthed out of the need to educate men about breast cancer and its impact on the family.  The event’s creator also believes it is important for men to understand their role in nursing loved ones back to great health. The platform also serves as a fundraiser to raise money for research in finding a cure for breast cancer.

Binder partnered with Susan G. Komen Circle of Promise and lifestyle publication, Uptown Magazine and Beats by Dr. Dre for a night of live music, pink bow ties and cocktails courtesy of Belvedere Vodka.  Who’s who in Atlanta poured into Justin’s Restaurant to support this worthwhile cause including key tastemakers and familiar faces from the fields of music and entertainment.

R&B Superstar Musiq Soulchild performed his hit single “YES” which he composed specifically for breast cancer survivors. “YES” is a metaphor for unconditional love. Musiq felt it necessary to show the importance of men standing by their mates during a time when they are undergoing so many changes mentally and physically. He wanted to showcase the meaning of true love and support in relationships. 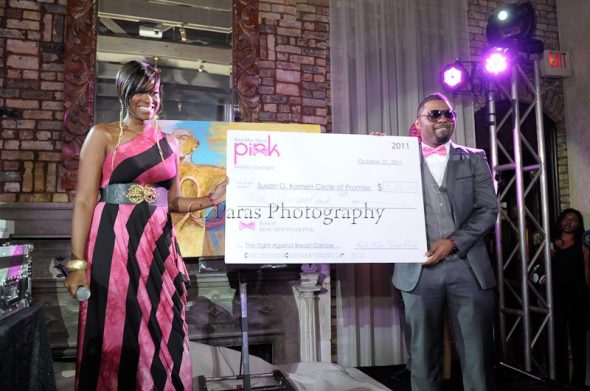 This entry was posted on October 28, 2011 by 7.4 Creative Group. It was filed under Uncategorized .